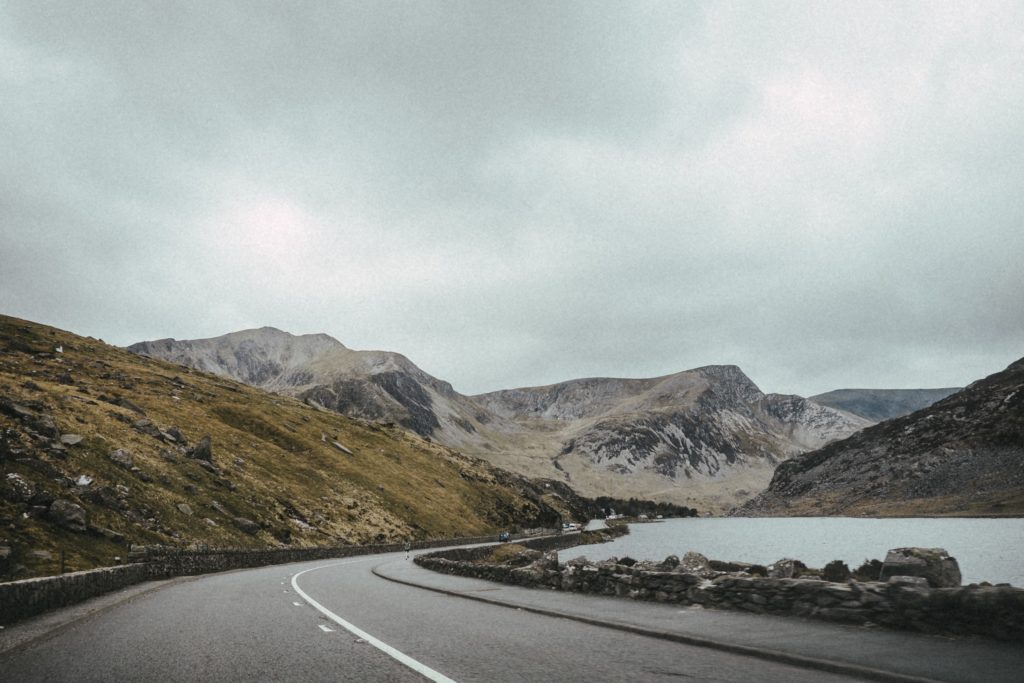 There is no doubt that Kathleen Carpenter would have attended an international mine water conference in Wales, and probably would have been on the organising committee!  Her early research into the impact of mine waters on Welsh river ecosystems remains relevant today.  Also, she would have enjoyed an international gathering and focused on the opportunity to promote environmental research and women in science.

Kathleen Edithe Zimmerman was born in Gainsborough, Lincolnshire on 24 March 1891. Her mother, Victoria Boor, was from Cambridgeshire and her father was Francis Frederick Zimmermann, born in Frankfurt on Main, Germany. He was an expert in markets and travelled extensively. This international perspective is reflected in Kathleen’s language skills and references to the European freshwater literature in her research.

Fortunately, Francis Zimmerman believed in the education of his daughters and the University College of Wales at Aberystwyth, with its early emphasis on equal education, would have been a natural choice for Kathleen. Here in the 1920’s she completed M.Sc and Ph.D research on the impact of mine waters on the ecology of the rivers. Her work also represents one of the first detailed assessments of British running water fauna, including the development of a classification scheme in the manner of European continental studies. It is evident that her fieldwork was well planned and would have required adapting her early 20th century clothing to river sampling

In the very heart of the ancient hills themselves, the rushing brooks run foul with mineral waste and treatment oils and acids, and their flow is choked with heaps of stones and rubble.

The rivers around Aberystwyth were Kathleen Carpenter’s study area, starting with an investigation of the impact of lead mines on the Nant Silo in the catchment of the Clarach, just north of Aberystwyth. She made comparisons with relatively unpolluted rivers, including other sections of the Clarach, the Afon Teifi to the south and Afon Dyfi to the north. In 1919, her research revealed that the lower reaches of the Rheidol were devoid of fish, with a relatively limited diversity and abundance of invertebrates, and plant growth confined to sparce amounts of moss and liverworts.  The Rheidol and the Ystwyth join when entering the Irish Sea and in the early part of the nineteenth century, the Rheidol had been considered a healthy river with abundant fish. For context in 1206, it is recorded in The Chronicle of the Princes [Brut y Tywysogyon written at Strata Florida] “In that year there came to the estuary of the Ystwyth such an abundance of fish that their like was never heard of”. Kathleen attributed the barren nature to the extensive lead-mining, crushing and washing operations which were carried out on the banks of the river and its tributaries. Flooding and sediment contamination of adjacent fields caused livestock to die and hens to lay shell less eggs.

Due to changes in the economic viability of local mines and their ores, Kathleen Carpenter was able to study the impact of the commencement of mining and the recovery after closure. In studies in the headwaters of the Teifi, she discovered that within a year of a mine recommencing activities in 1924, the River Limpet (Ancylus fluviatilis) and Trichopteran larvae had disappeared.  Through laboratory and in-field experiments she demonstrated the toxic effects of metallic salts on fish and deduced that the cause of death was suffocation due to the formation of a colloidal precipitate of heavy metal on the gills.

As a young woman in science, Kathleen was a witness to great social change. At Aberystwyth women students were in the majority during World War I and were exerting their influence on college governance and campaigning for the vote. This provided the opportunity for women to contribute to new professional fields. Local society was however also vulnerable to wartime rumours, which in August 1914 led to a 2,000 strong mob gathered outside the house of Carl Hermann Ethé, Professor of German and Oriental Languages. He and his wife fled Aberystwyth to live under difficult circumstances in Reading. He never returned and could be considered another casualty of the war. Four months after Ethé was run out of town, Kathleen changed her name from Zimmerman to its English equivalent Carpenter. Aberystwyth town also implemented a lockdown type approach to outbreaks of the Spanish Flu.

Her textbook, Life in Inland Waters, the first freshwater ecology textbook in English, was published in 1928, and it was dedicated to her father. It is filled with photographs, data and inferences made from Welsh rivers and lakes. The foreword reveals her passion for freshwater ecology which she described as a world of infinite beauty, infinite variety and infinite charm.

She also characterised different natural zones in rivers, described how riverine biota is adapted to life in flowing water, understood the link between water temperature and species distribution, and developed the food web concept. Shortly after its publication, she embarked on her distinguished career of research and teaching in North America, which included time spent in Radcliffe College, University of Illinois and McGill University.  In the 1930’s she taught at Washington College, Maryland, on Chesapeake Bay, and was promoted to head of department before she returned to the UK just before the outbreak of World War II. At the University of Liverpool, a study of the diet of salmon from the River Dee (Wales) represents one of her final contributions to science. She died in Cheltenham in 1970.

To conclude, Kathleen Carpenter was an absolute champion of the use of science in environmental management. She also argued for the use of biological results in the assessment of water pollution which would have usually relied on chemistry. She wrote that biology and chemistry must work together to identify the character of the effluent and its effect on stream-life, and the possible methods of treatment.

You can read more about the life of Kathleen Carpenter in The Biologist and a full list of her publications can be found on her Wikipedia page.

Article written by Catherine Duigan, with research carried out in association with Warren Kovach (Anglesey History).

C A T H E R I N E
D U I G A N
Catherine is a graduate of University College Dublin who has lived on the Celtic fringe – Ireland, Scotland and Wales – working in the fields of environmental management and conservation for over thirty years.  She did her Ph.D. on the zooplankton of Irish lakes and has mapped aquatic plant distribution in lochs on the Isle of Skye.  At Aberystwyth University she studied environmental change in High Atlas Mountain lakes and became aware of the impact of acid mine waters on local water supplies. In 1992, Catherine joined the Countryside Council for Wales as their freshwater ecologist and later became a member of the senior management team.

Her scientific publications include papers on Welsh protected areas, the current UK lake classification and a book on the rivers of Wales.  At Natural Resources Wales, she led groups of technical specialists covering marine, terrestrial and freshwater environments, and she was recently on secondment to the UK Joint Nature Conservation Committee.

In the course of her career Catherine has developed an understanding of working on the science-policy interface, and has provided advice to government, European Commission and the Natural Environment Research Council. She has contributed to teaching at Bangor University and has been telling the stories of Wales’ early women scientists.  She is an elected Fellow of the Linnean Society and the Royal Society of Biology.